So one day I was at Walmart as i always was when i was a kid. Because in Jupiter Fl as a kid not much else to do. Bike, skateboard, go to the pool, and hang out at Walmart. I dunno maybe i was  a weird kid..anyway so i was there looking through VHS tapes..because back then no Blu rays and I found  a movie. The cover is what sold me and the title. 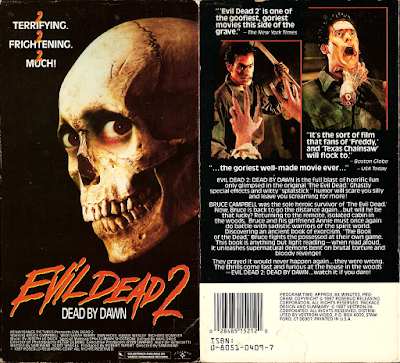 EVIL DEAD 2 Dead by dawn. I was like Holy Shit was is this. I never heard of it. I never saw the first one but i bought it. Took it home read the back some more. And popped that sucker in. And i was like Bruce Campbell...where have I ..and bam it hit me. Brisco County Jr on Fox when i was 9 or 10 with my old man. Love that show so i watched this movie and it became my 2nd Favorite Horror Film after JAWS.  Even after i bought the original Evil Dead and Army of Darkness which i both love.  Now i know a lot of people love the first movie above all else. And its a great film. It was the first it set the stage for the rest. But i think like Star Wars..the sequel beat it. To me this was the Empire of the Evil dead films. First one was a DIY project and was great. But ED2 blew away with mainly Bruce Campbell over acting and bring slapstick and camp to another level. The story was good the characters were good.  And Bruce became The Badass known as Ash Williams.


So now we are here and thanks to Morbid Movies Palm Beach County Grindhouse we get to See this Cult classic on the big screen and as a huge horror lover I cannot express just how awesome this is gonna be. So on Friday June 19th at 9:30 pm est and just for 10 bucks you can see this awesome Movie and make it a date night. After all  this is the closest thing we got to  a midnight movie and to see cult movies in Palm beach county. So head to the Movies of Lake Worth and grab some popcorn and lets get GROOVY. Also stop by early for gifts and come say hi To us Underground Horror radio to tell us why you love this movie and come be on our podcast.  Check out the Morbid Movies PAlm Beach county Grind house on Facebook as well for more details. 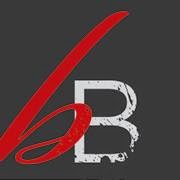 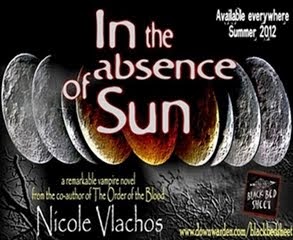